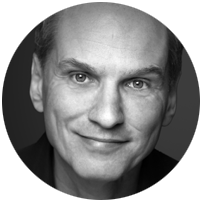 My pictures are about the spectacular, the entertaining; always with a touch of mystery. They are created with much attention to detail, and I do believe that one can feel this. For me, a good picture is like the first line of a story, the viewer would like to know how the tale continues.
So they are always ‘pictures, that tell a story’.

They should surprise, bring astonishment and a slight grin. In my opinion the viewer should be rewarded for his attentiveness! My motto is: “Surprise yourself, and your audience!” (in that order!)

I wasn’t always such a photographer. I was trained in a studio for commercial photography, mainly for products. When I first experienced Stanley Kubrick’s masterpiece ‘2001 - A Space Odyssey’ I experienced, what I can only describe as a culture shock. The beauty and magic of this film completely threw me off balance. I knew I wanted to work in the movies! At that time there was an unknown filmmaker who, in 1984 had made the first German science fiction film since METROPOLIS - his name was Roland Emmerich. His movie has the title “The Arch Noah’s Principle”. I created the space effects for him, but this experience was very sobering, as I learned that in the world of film you are merely a small cog in the machine.

So I returned to photography and decided to bring the imagery of the film world into the photograph. My photography often reaches the boundary of what is possible, and yet, despite numerous computer techniques, very simple tricks are often used. I adore this playfulness - and so quite obviously, do my audience, to whom I often give talks. My shows are now a regular part of my work and are constantly increasing in number. 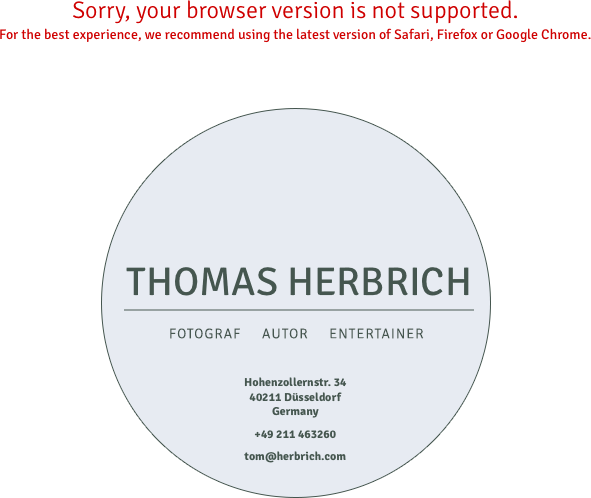